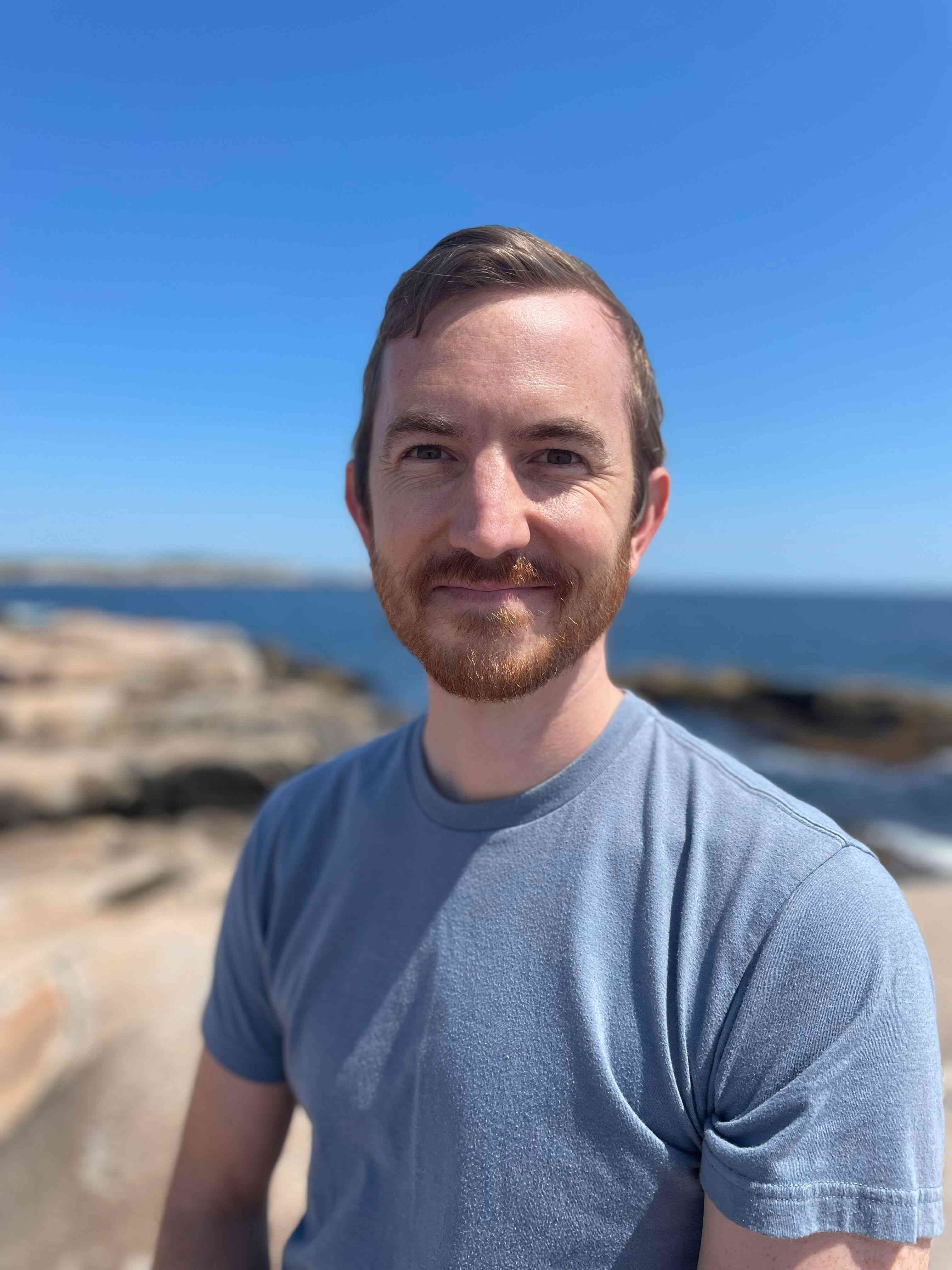 Colin D. Wren is an archaeologist who joined the Department of Anthropology at UCCS in 2015. His training has included a mix of recent northeastern North America (sub-arctic Quebec, 400-4500 years ago) and much older African and Western European archaeology (up to 1.8 million years ago). He has published on various case studies examining the interactions between human society and the environments at local and much broader continental scales. Dr. Wren is interested in reconstructing past mobility behavior, the evolution of complex cognition, human-environment interactions, agent-based modeling, GIS-based landscape archaeology, and more specifically, the role of human perception of the environment in mobility and dispersal. Dr. Wren's on-going projects include models of South African foraging behavior during periods relevant to the evolution of Homo sapiens and the impacts of climatic variability during the Last Glacial Maximum (ca. 20 thousand years ago) on foraging behavior in Western Europe. He also published a textbook designed to teach computational simulation to archaeologists titled, Agent-based modeling: Simulating the Complexity of Societies.