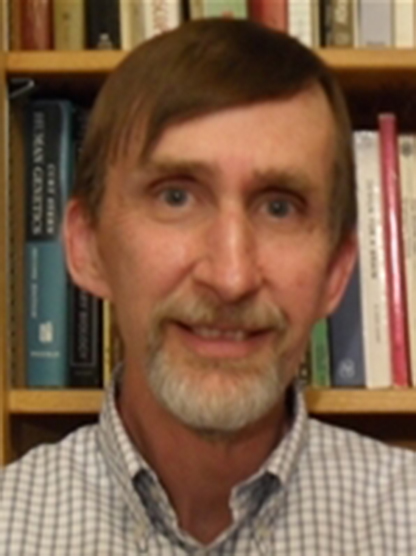 Thomas Wynn is Professor of Anthropology at the University of Colorado, Colorado Springs, where he has taught since 1977.  He earned his AB in Sociology/Anthropology at Occidental College, and his MA and PhD in Anthropology at the University of Illinois, Urbana. His training was in the archaeology of the Lower Palaeolithic (early Stone Age), and in the 1970s and 1980s he participated in field projects in Europe and Africa. In 1976 and 1980 he directed the first systematic archaeological field work in Mbeya Region, Tanzania. His doctoral research opened a hitherto unexplored direction in Palaeolithic studies - the explicit use of psychological theory to interpret archaeological remains. It applied Piagetian theory and concepts to document the evolution of hominin spatial cognition from the first stone tools to the appearance of modern humans. His 1979 article in the journal Man, "The intelligence of later Acheulean hominids", continues to be cited 35 years after its appearance, and is considered to be one of the foundation documents of evolutionary cognitive archaeology. He has published extensively in Palaeolithic studies (100+ articles and book chapters), with a particular emphasis on cognitive evolution.  His books include The Evolution of Spatial Competence (1989), The Rise of Homo sapiens: The evolution of modern thinking (with F. Coolidge 2009), and How to think like a Neandertal (with F. Coolidge 2012).  In 2011, he and Prof. Coolidge established the UCCS Center for Cognitive Archaeology, which offers on-line courses taught by world authorities on subjects related to the evolution of human cognition. Since the beginning of 2013 he has been working with noted LA artist Tony Berlant on an exhibition of Acheulean handaxes that will celebrate their importance in the evolution of aesthetic sensibility. The exhibition will be titled First Sculpture, and will be mounted at the Nasher Sculpture Center in Dallas sometime in 2016.